Things to know about Rick Riordan 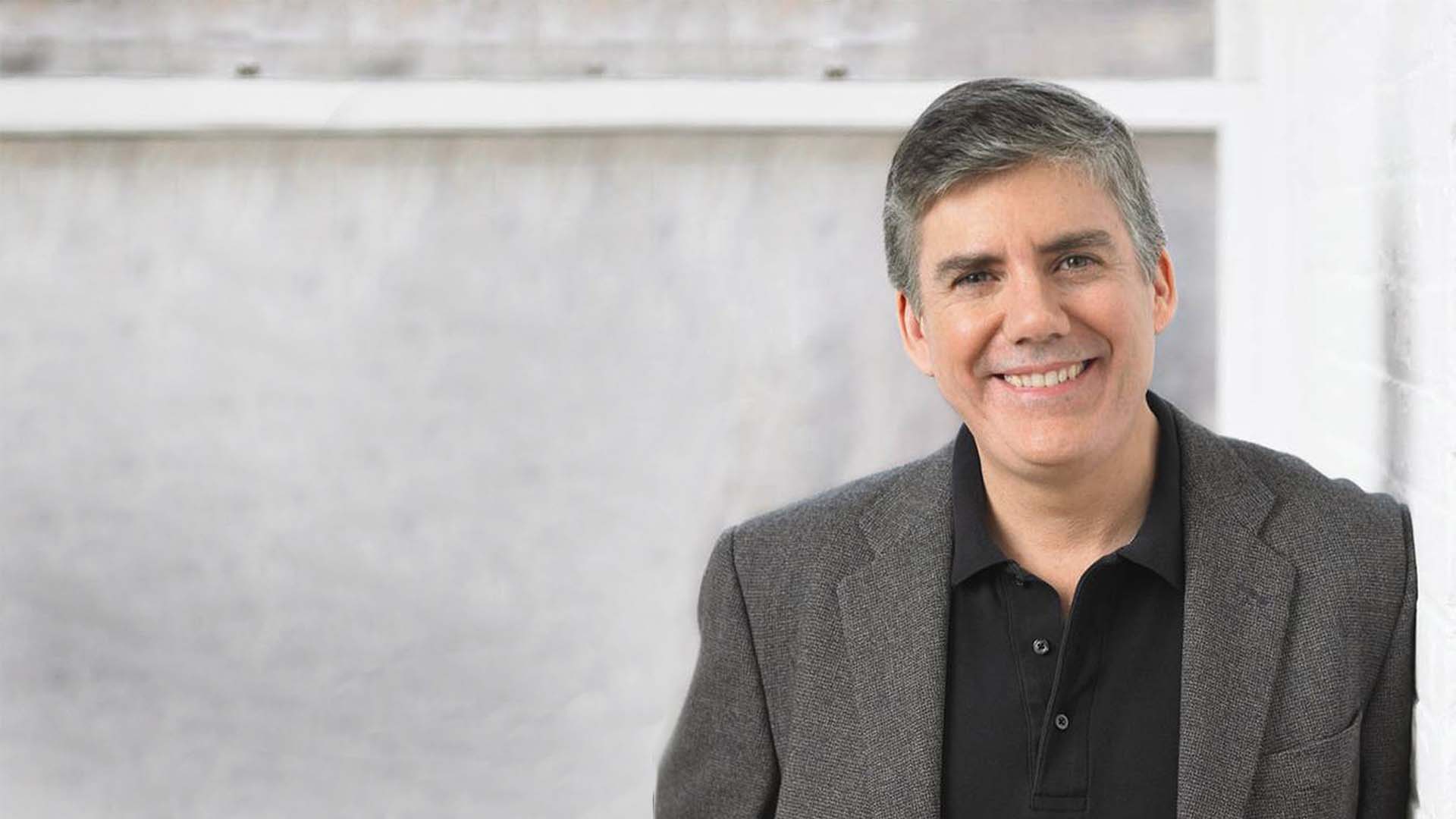 The man behind our all-time favorite novel series – the Percy Jackson series – Richard ‘Rick’ Riordan is indeed a stellar writer. The basic idea around which this story revolves itself is so intriguing and captivating that no matter what the age group, you won’t ever fail to be mesmerized by this beautifully scripted work of literature. And here are a few facts about Rick Riordan – you ought to know the story behind this man of words: 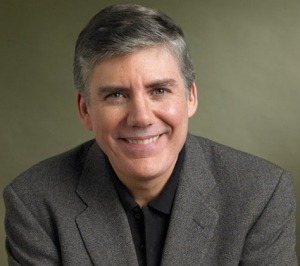 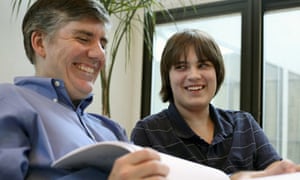 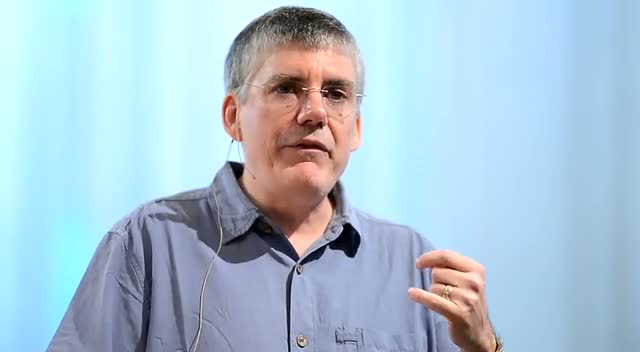