Details about the Percy Jackson series 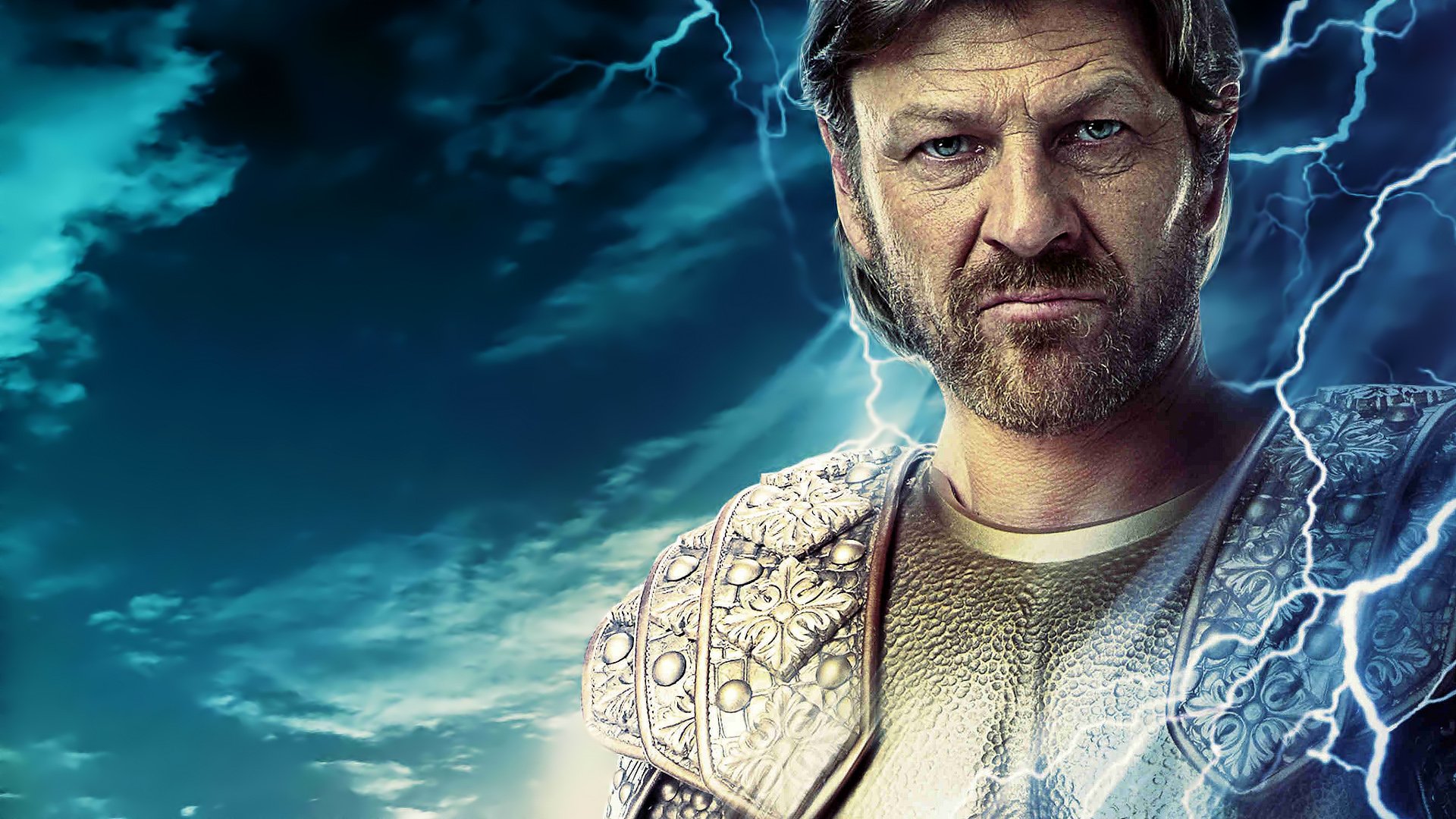 Percy Jackson is a fictional character of the famous series of Percy Jackson whose plot is surrounded with the mythological characters. If you are in the mood to read or watch a thriller movie with adventure and challenges faced by the hero of the plot Percy Jackson who is the son of the Gods, God of the water, Poseidon and a human Sally Jackson. He is referred as Demi God. The series are the stories of his quest on different challenges, which he wins with the help of his other Demi-God friends and supporters. 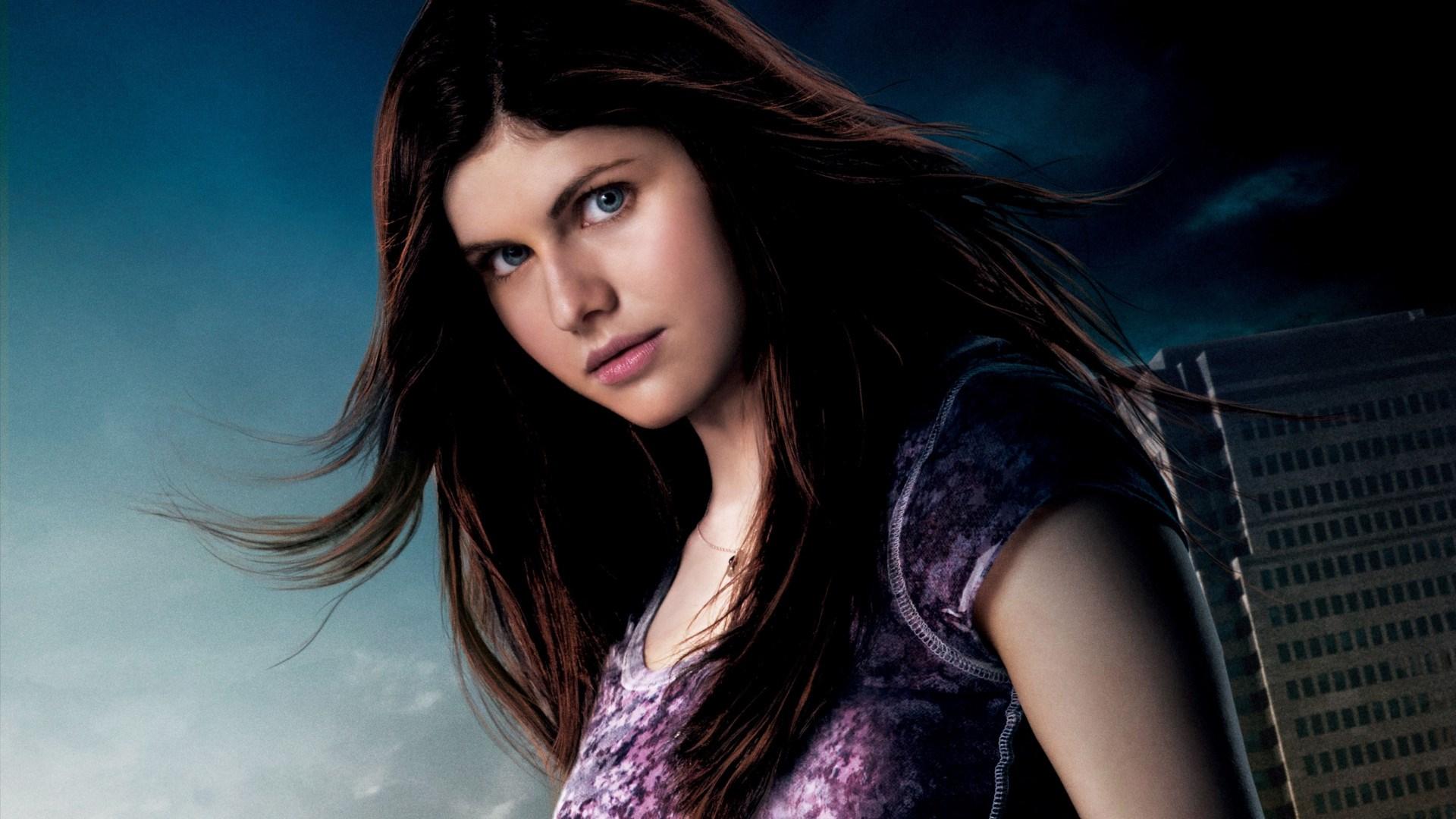 The teenager boy Percy Jackson, who is already facing issues in his life with reading and his step father got into a lot more trouble when he found out, he is a Demi-God, son of Greek God Poseidon (God of water). After learning about his true identity, he heads towards the training camp of Demi-Gods, where he learns what are his power and how to harness them for his own good. On the road to the camp, he loses his mother to a monster. Accused of stealing a lightning bolt: the most powerful weapon amongst all from the God of thunder, he moves out for a quest to find out the true thief and stop the emerging war among Olympians and to rescue his mother from the clutches of Hades (God of the underworld.

After saving the world from a war, Percy is not feeling much heroic but devasted. Thalia gets infected in an attack, and is dissolving. A beast threatens to destroy the demigod’s sanctuary and has to be protected from destruction. Percy Jackson and his other Demi God friends, starts heir conquest in order to uphold Thalia’s sacrifice. It can only be healed with magical Golden Fleece. The Fleece is buried in the tomb of Titans. The journey goes through the challenging hurdles like crossing Bermuda Triangle and fighting Sea of Monster and Titan himself.

The Percy Jackson series is then followed by

Percy again upholds for the quest to fight the Titan who kidnaps his friend Annabeth and Greek Goddess Artemis. He goes to an adventurous and dangerous journey to rescue them. He has to fight the Titan who is believed to be so powerful, that it can destroy whole Olympus in a blink and so evil, that he used to eat his own children. The heart throbbing prophecy helps Percy to win the challenges.

The other three Books followed the series namely:

Percy Jackson: The battle of Labyrinth