Life lessons from Percy Jackson and the Olympians 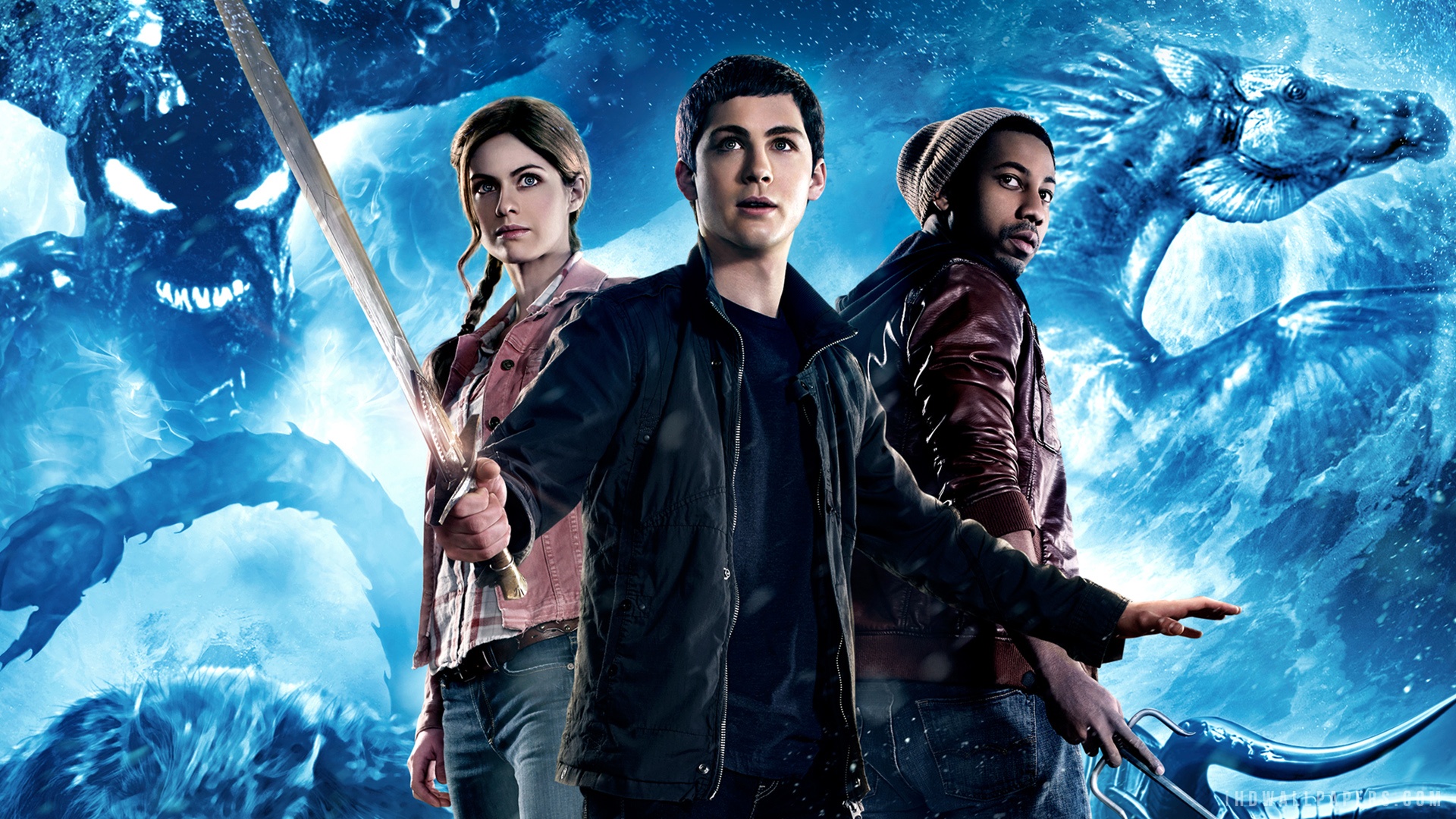 28 Jan Life lessons from Percy Jackson and the Olympians

A true reader is one who gets entirely into the book he reads. He’s the one who isn’t able to let go of a book because he can relate to the book so much that he resonates with the character so much that he begins imagining himself in the storyline. And after he’s done with the book, he is left with so many lessons which he learned from the book, which he knows he can implement in his every day life when he requires it. 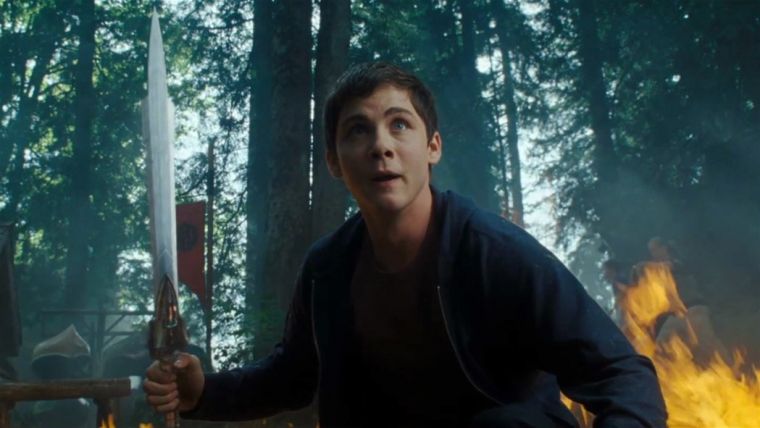 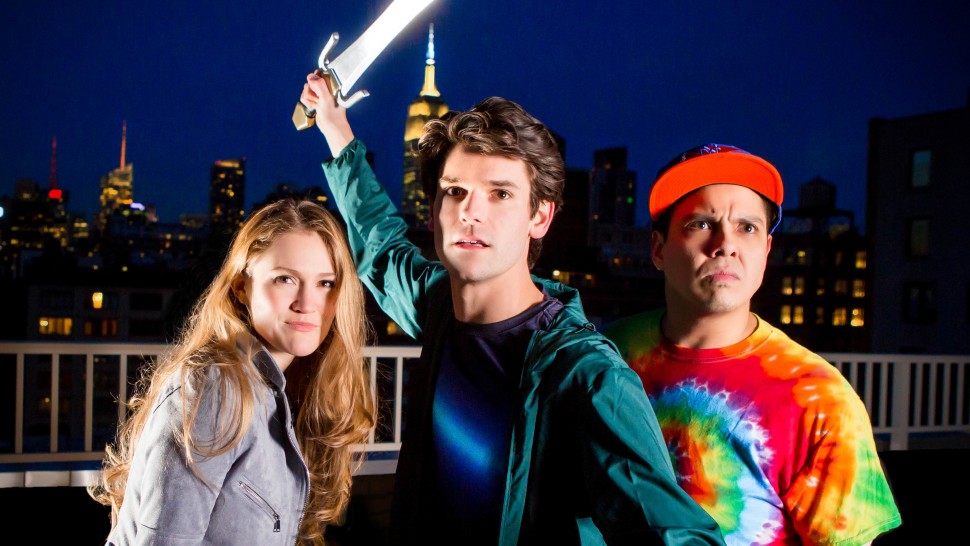 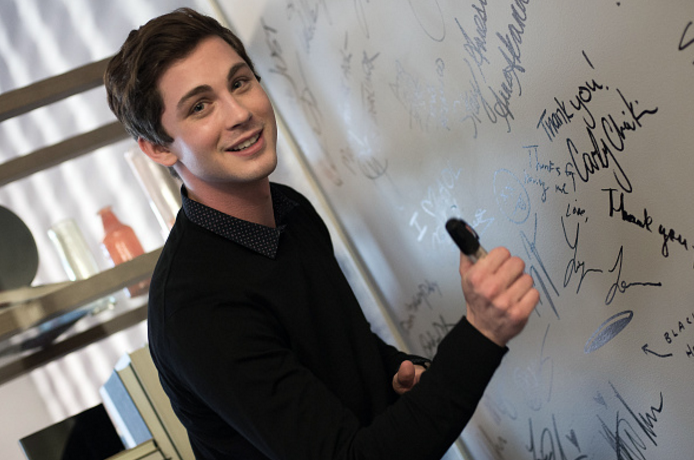 Even if you have an illness or ailment –(Percy had dyslexia and ADHD)  doesn’t mean you’re weak – everyone has a hero in them, and you have to just awaken this hero within you when the time calls. Being brave takes a lot of courage – and nothing can be used as an excuse if you are not able to